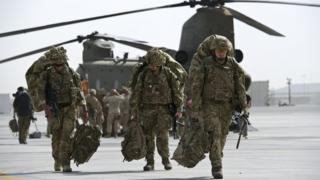 The UK's involvement in the Afghanistan conflict is over.

The last British combat troops are leaving the country, after 13 years fighting there. 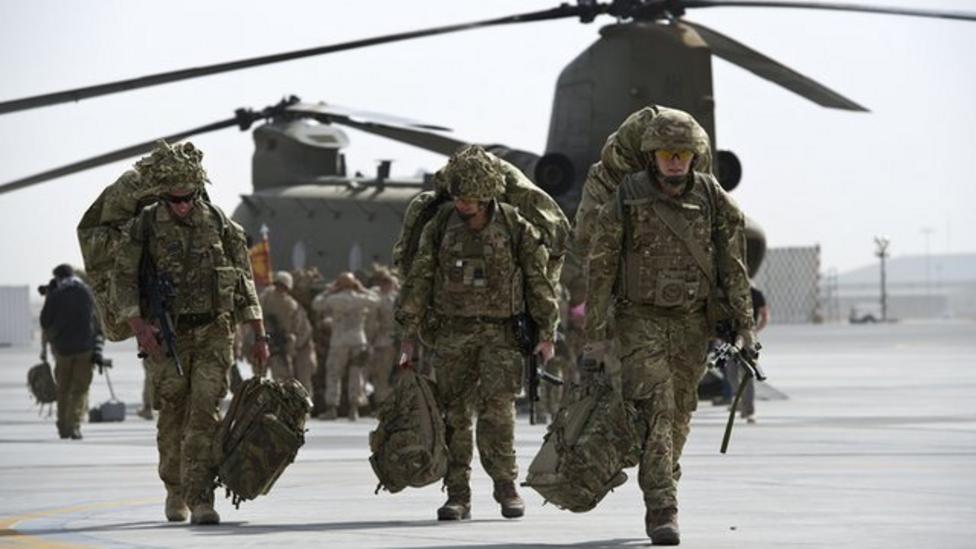