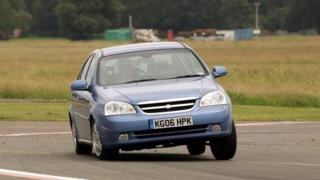 Road racing to be held in Coventry

Coventry is to become the first UK city for years to have cars race through the streets.

A circuit is being designed so that a race can be held in May 2015.

Roads will be closed to other traffic while British Formula 3 cars complete laps.

The cars could reach top speeds of 170 miles an hour.

Organisers believe it could attract 100,000 visitors.

Coventry City Council has agreed to the event using new laws which were introduced in July.

The laws let the local council change speed limits and shut roads, which has made it possible to organise the race. 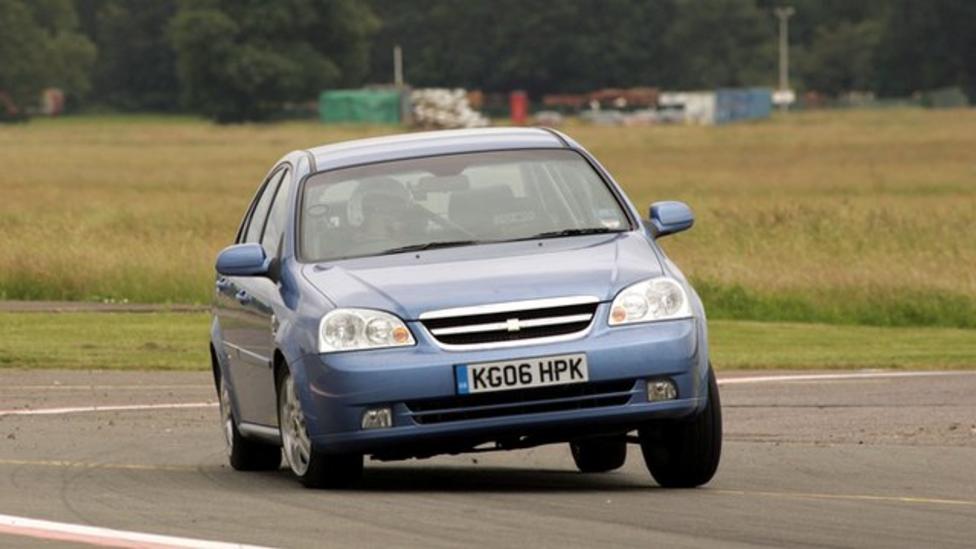 Road racing to be held in Coventry