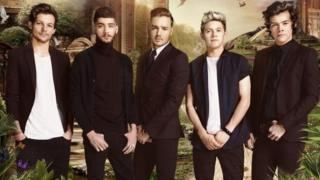 One Direction and Ed Sheeran will be some of the performers at the very first BBC Music Awards in December.

The ceremony will celebrate the best in pop music over the past 12 months.

Three awards will be handed out on 11 December at a London ceremony hosted by DJs Chris Evans and Fearne Cotton. 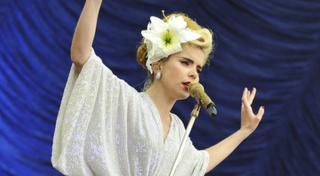 Paloma Faith was among the six performers revealed on Friday

Coldplay, Calvin Harris, Clean Bandit and Paloma Faith are also expected to perform at the ceremony at London's Earls Court.

The awards show will be shown on BBC One.