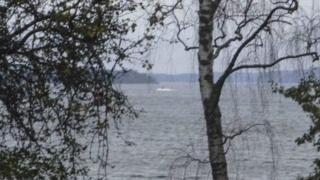 A huge investigation has been going on in Sweden to track down a secret submarine seen in the waters off Stockholm.

It was spotted about a week ago but it doesn't have permission to be there.

Sweden's armed forces is trying to find out who it belongs to and where it was.

Despite the use of some high-tech tricks finding it proved to be more complicated than you'd think.

On Friday, Sweden finally called off its massive search for a suspected Russian submarine, saying the vessel has probably left its territorial waters. 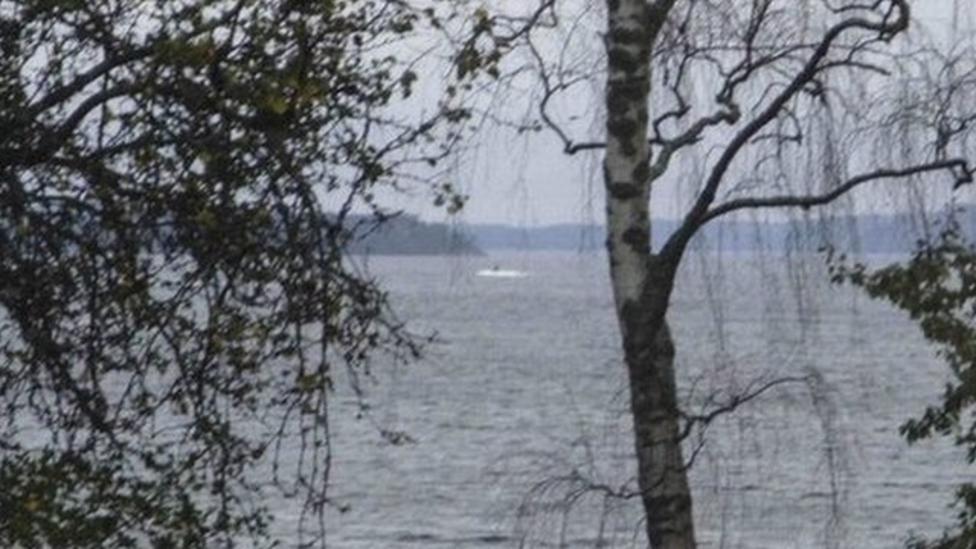