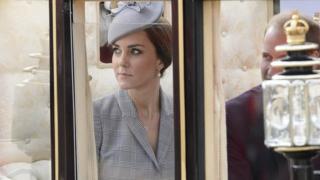 William and Kate's baby due in April

The Duke and Duchess of Cambridge's second baby is due in April, Kensington Palace have announced.

In the statement they said Kate is still suffering from morning sickness but her condition is improving.

She's due to make her first public appearance since her pregnancy was announced on Tuesday, welcoming the President of Singapore to the UK.

William and Kate's second baby will become fourth in line to the throne, behind Prince George. 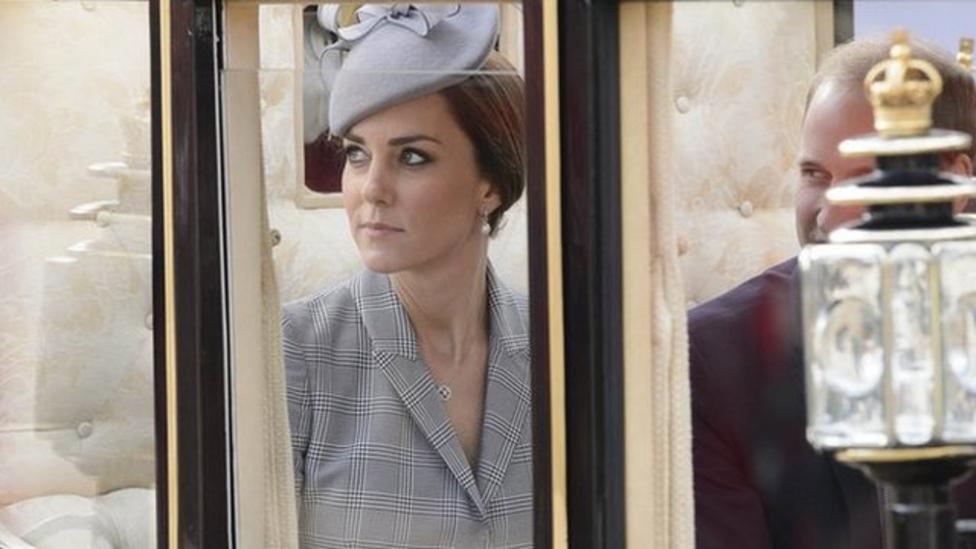 William and Kate's baby due in April