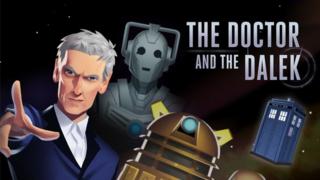 A new computer game called The Doctor and the Dalek has been launched by CBBC.

It's fun but it has also got a serious edge - to encourage kids to take up coding and learn about digital technology.

The BBC's Rory Cellan Jones tried out the game that sees current Doctor, Peter Capaldi, take on dangerous quests against his enemies.

The game, which is free, is available to play on the CBBC website. 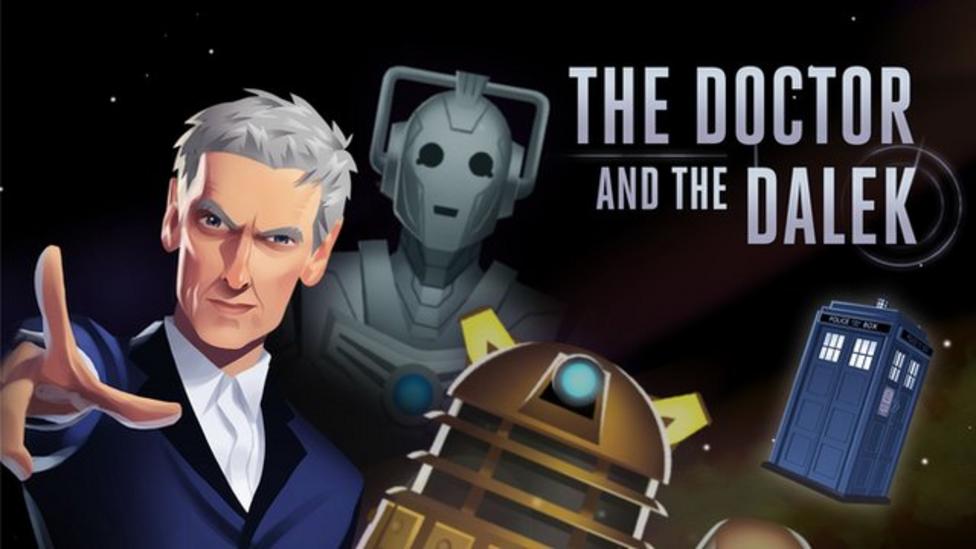