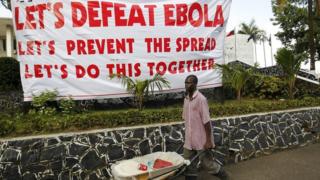 What help is Africa getting to stop Ebola?

Top experts from the United Nations say there is very little chance of a big Ebola outbreak in countries like the UK and America.

But in some countries in West Africa, it's a much bigger problem.

Ebola is a deadly virus but, given the right medical care and treatment, people can recover.

Hayley has been looking into what help people in West Africa might need. 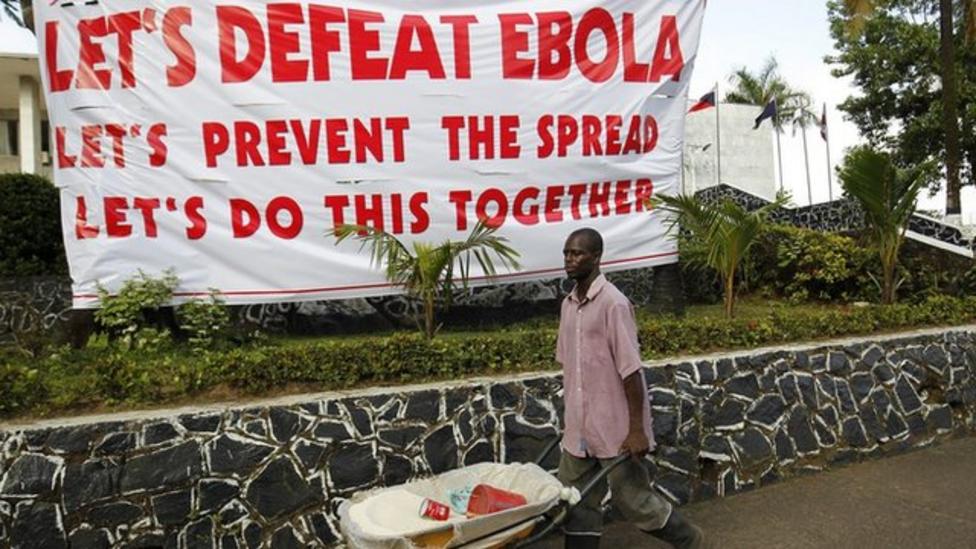 What help is Africa getting to stop Ebola?