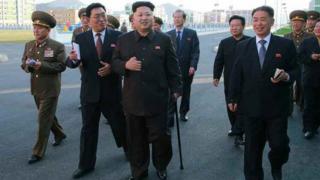 Kim Jong-un, the leader of North Korea, one of the world's most secretive countries, has reappeared in public after five weeks out of the public eye.

Kim Jong-un is usually seen regularly in public in North Korea and there have been lots of different theories about why he might have disappeared.

He was last spotted on the 3rd of September 2014, but it was over five weeks before he was pictured in public again.

During that time he missed an event to mark the 69th anniversary of the ruling Korean Workers' party and an important meeting of the country's parliament.

Jenny has been finding out why his reappearance is important. 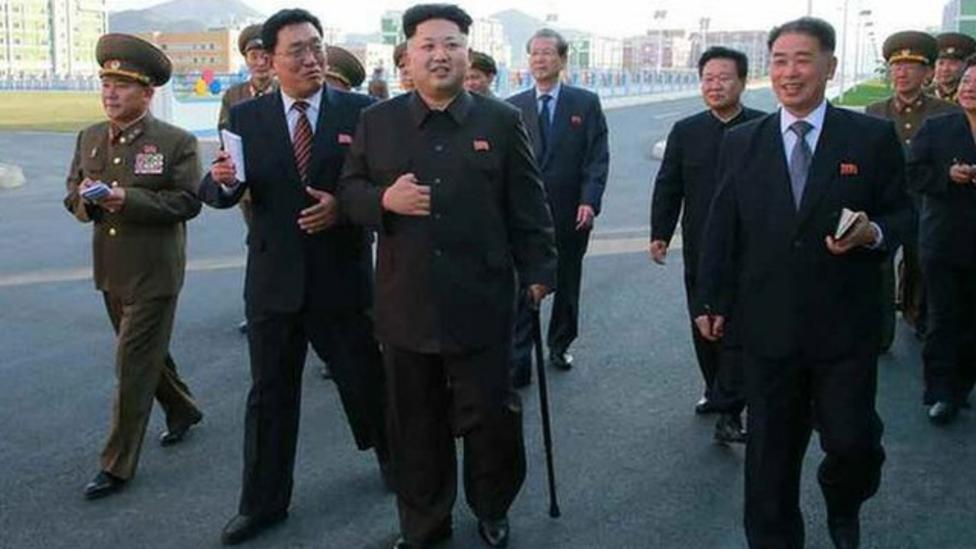