Bob the Builder gets a makeover 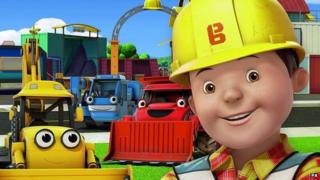 Bob the Builder has been given a computer-generated makeover by TV bosses.

The original episodes of Bob the Builder were created with models, like Shaun the Sheep.

But the new episodes will be computer-generated and Bob himself looks a little different.

The new Bob is taller and has a completely new face. He'll also have a new voice when the show returns in 2015. 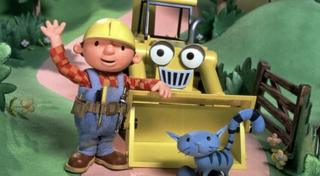 HIT Entertainment that makes the show said although Bob looks different he will have the same "emotional warmth" as old Bob.