Arsenal has the most expensive match day tickets 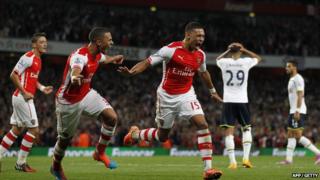 AFP/GETTY
Arsenal is one of the most expensive clubs to watch live.

A new study looking at the price of being a football fan has revealed the least and most expensive teams to support.

The BBC study looked at everything from the cost of a match day ticket to things like buying a shirt and the price of a pie.

It collected info on 176 clubs in 11 different divisions across Britain to reach its conclusion. 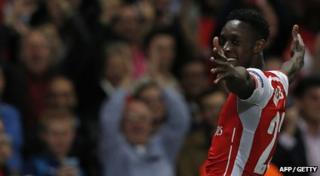 AFP/GETTY
Arsenal have the most expensive match-day and season tickets.

Derby County and Sheffield Wednesday's £10 match day tickets are the cheapest in the top four leagues in England.

Arsenal's most expensive season ticket is also more costly than anyone else's at £2,013.

Man City have the cheapest season tickets in the Premier league, priced at £299. 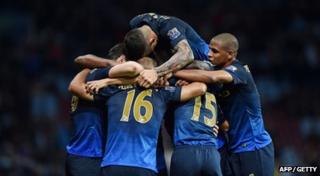 Hull have the cheapest junior replica shirt at £29.99. 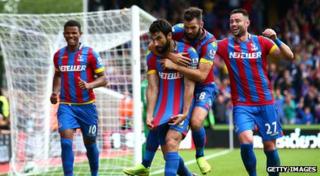 Kidderminster Harriers have the most expensive pie out of all of the clubs covered: the Conference side charge £4.50.

In the Premier League, Crystal Palace, Man City and Southampton all charge the most at £4 per pie.

The cheapest ones anywhere in Britain are at Scottish clubs Forfar and Queen's Park. They both charge just £1.20.