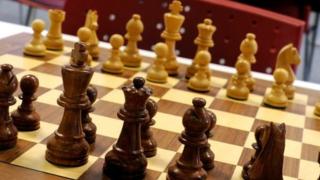 The board game chess has been given a glamorous makeover in the United States.

A tournament was held in glitzy Las Vegas and broadcast on television, with a million dollars up for grabs as prize money. 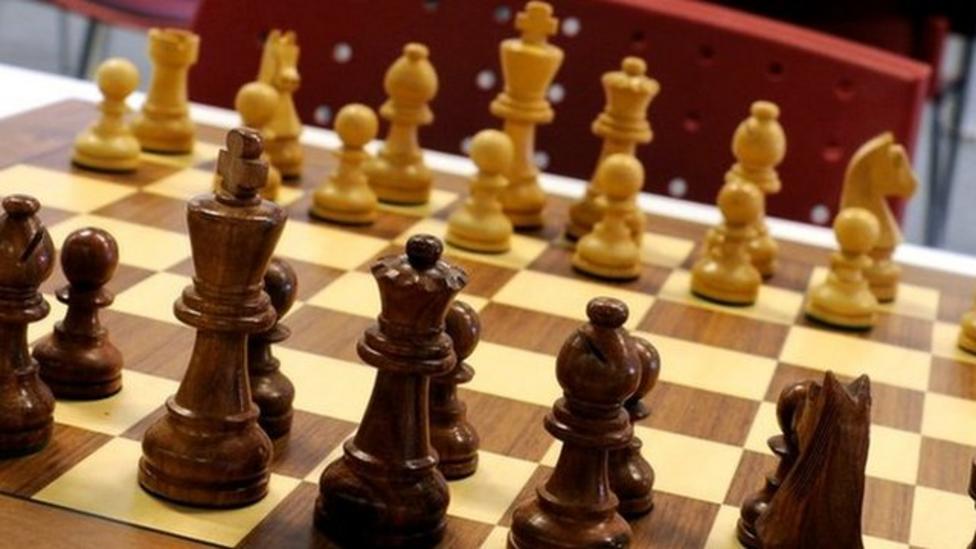