Lorde and Malala 'most influential' teens 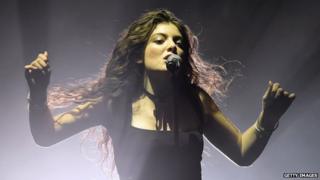 Malala Yousafzai, singer Lorde and the daughters of US President Barack Obama have been named as some of the most influential teens. 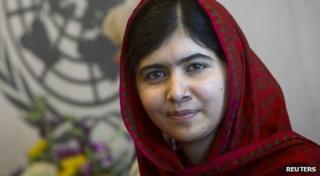 Time magazine puts together the list every year by looking at teenagers' social media following, business success and cultural importance. 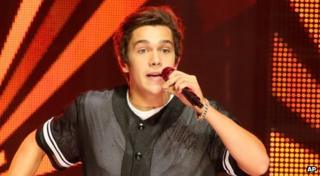