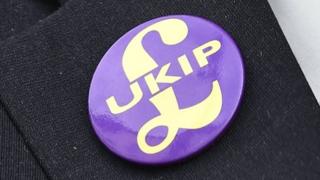 The UK Independence Party (UKIP) has gained its first ever elected MP in the House of Commons.

An election took place in the area of Clacton, east England, on Thursday.

It was after the area's MP, Douglas Carswell, switched political parties in August from the Conservatives to UKIP.

He ran for election again - and won. 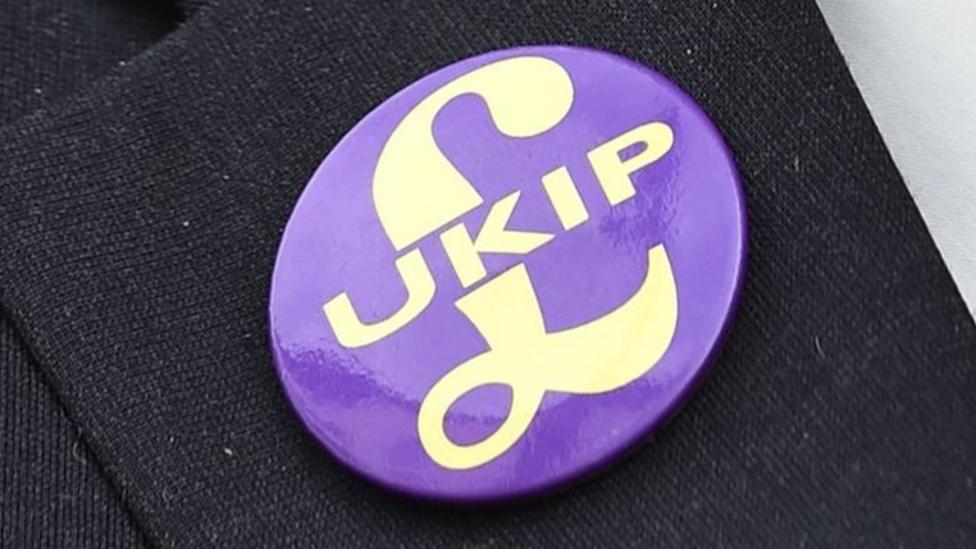