It was a tense final showdown but who won the Bake Off? 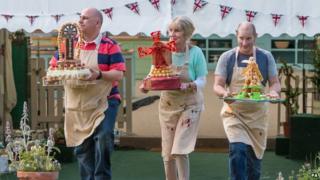 Nancy Birtwhistle has won the Great British Bake Off after a tense, close run final.

The other finalists, Richard and Luis, both made pretty exciting cakes for the showstopper round but it was Nancy's windmill cake which took her across the finish line.

Richard had been a strong favourite going into the final because he had won star baker so many times but he had problems with his final signature bake of lemon tart which ruled him out. 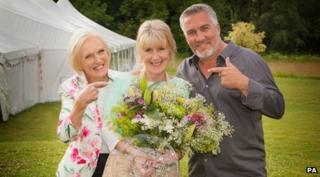 Nancy said taking part in the programme was one of the best things she's ever done.

The judges Paul Hollywood and Mary Berry both agreed on who the winner should be and described Nancy's baking as being "close to perfection".