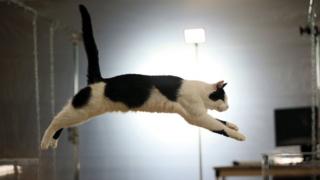 A groundbreaking scientific study of cats has revealed new secrets about our feline friends.

BBC series Cat Watch used GPS trackers and cat cameras to follow 100 cats in three different environments - in the city, a village and a farm.

The experiment found that the farm cats travelled much further than the city cats - up to 15 football pitches' worth, compared to just up the street.

Domestic cats have also learnt to meow to humans over time, so that they can get what they want from us.

Cat Watch presenter Liz Bonnin talked to Newsround's Jenny about some of the main discoveries.

Cat Watch starts on BBC Two at 8pm on Tuesday. 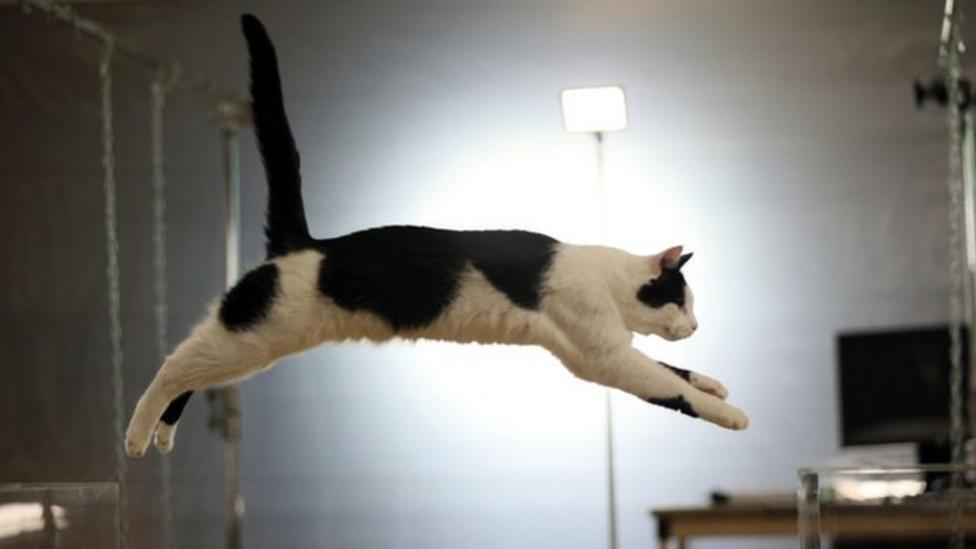