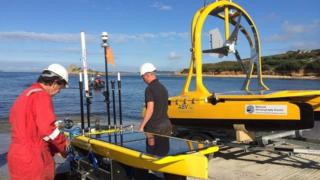 A fleet of marine robots is being launched in the largest operation of its kind in British waters.

Unmanned boats and submarines will travel 500km (300 miles) across an area off the southwestern tip of the UK.

The aim is to test new technologies and to map marine life in a key fishing ground.

In total, seven self-directed machines are being released in a trial being called a new era of robotic research at sea. 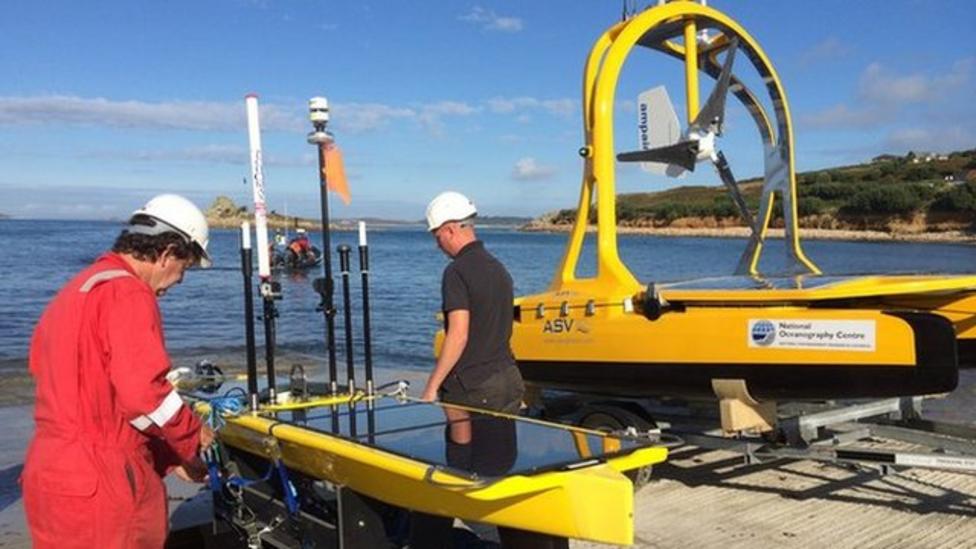