Frozen soundtrack is top selling album of 2014 so far 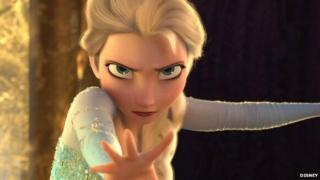 Frozen's soundtrack has become the top selling album of 2014.

It features the track 'Let It Go', by Idina Menzel and has outsold every other album released this year so far.

The album also includes a range of different songs sung by members of the cast. 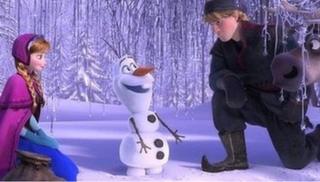 AP
Frozen is the highest grossing animated film of all time

It includes the instrumental score written for the film by composer Christophe Beck as well.

That's more than any artist or compilation album and is nearly 80,000 more copies than Ed Sheeran's latest offering X. 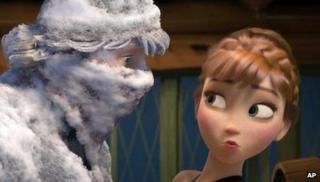 In March this year the film overtook Toy Story 3 to become the highest grossing animated movie of all time at the box office.

It's number 10 in the list of highest money making films of any genre (Avatar is number 1 in case you were wondering).

The figures put together by The Official Chart Company also show that the Disney movie is top of the DVD and Blu-ray sales list for this year as well.