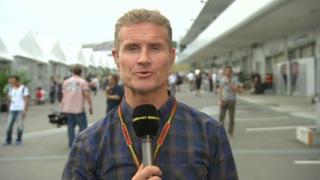 Max Verstappen said he was satisfied with his performance at the Japanese Grand Prix on Friday where he became the youngest driver to take part in Formula One.

Having only turned 17 on Tuesday, Max completed 22 laps in a Toro Rosso during the first practice session, finishing twelfth fastest.

The teenager is close to two years younger than the previous record holder Jaime Alguersuari, who was 19 years and 125 days when he contested the 2009 Hungarian Grand Prix.

We spoke to Formula 1 commentator and ex-driver, David Coulthard, about the sport's new record breaker live from Japan. 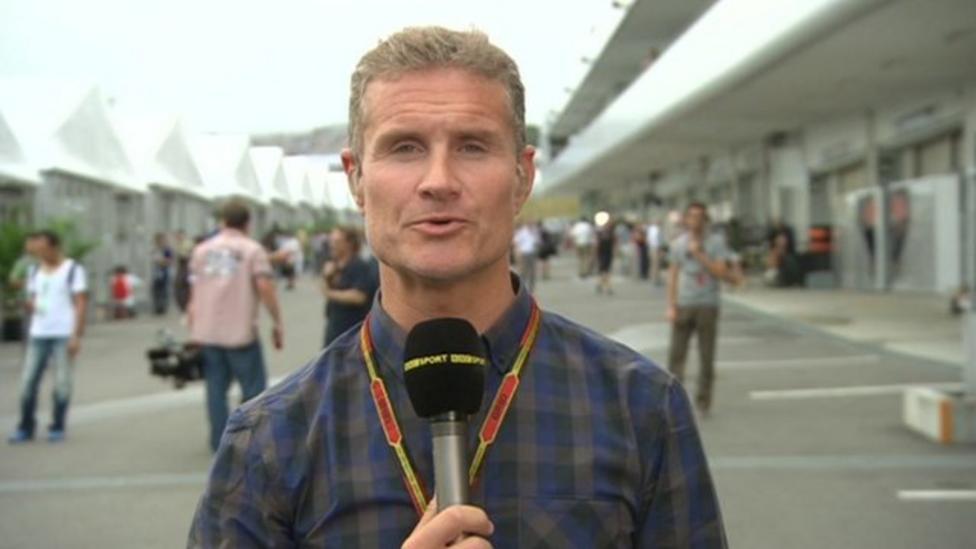