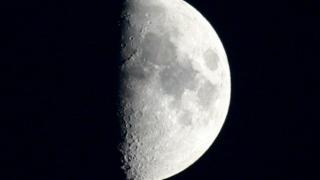 An exciting new discovery's been made on the Moon.

Sounds crazy but scientists from the US space agency NASA have been studying satellite images and say they've spotted a huge rectangular feature buried beneath the surface.

The 2,500km-wide structure is thought to be the remains of ancient valleys that later became filled with lava from the moon's volcanoes.

Here's Jenny with the details. 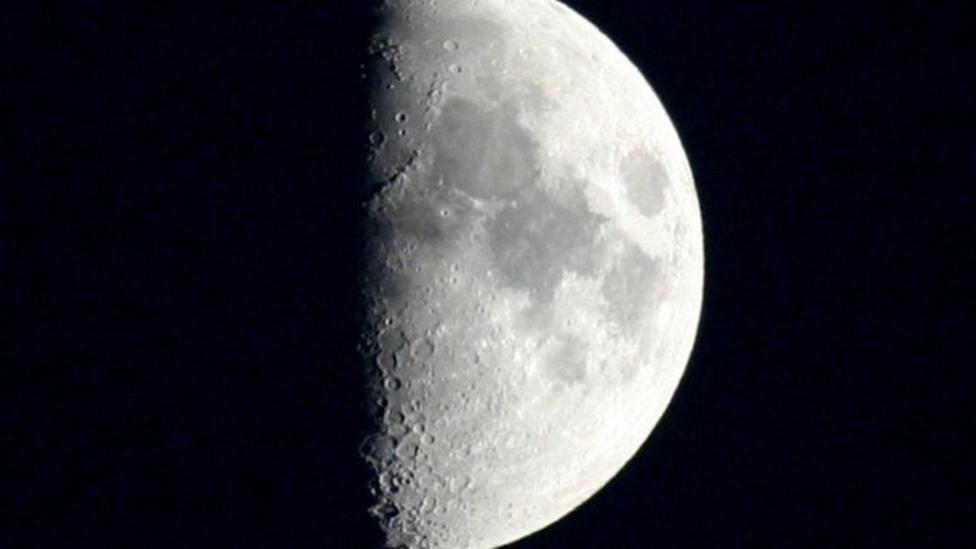