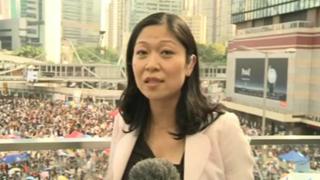 Thousands of people are still protesting on the streets in Hong Kong.

More and more have now joined the tens of thousands who are demonstrating because they want people in Hong Kong to decide who is in charge there.

Hong Kong is a province which used to be run by Britain but is now under Chinese control.

The protests started after Chinese leaders said they wanted to pick the choice of people put up to be Hong Kong's next leader.

BBC reporter Juliana Loo was on the scene as the numbers on the streets continued to grow today. 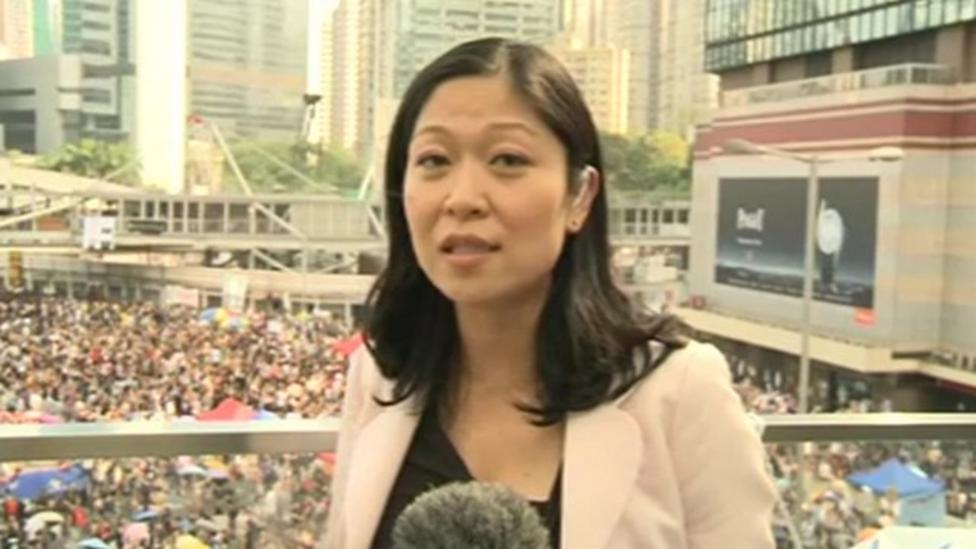