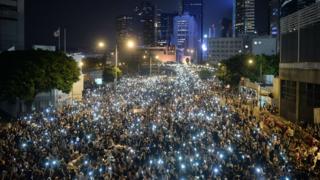 Tens of thousands of teenagers and young students have been demonstrating on the streets in Hong Kong.

They've shut down the main business area and have said they won't leave.

Those protesting want more freedoms and want to change the way the government is run.

They say they want to decide themselves who is in charge and not be told by their government.

On Sunday, protesters faced riot police in the heart of the city and dozens of people were arrested.

Martin's got the story. 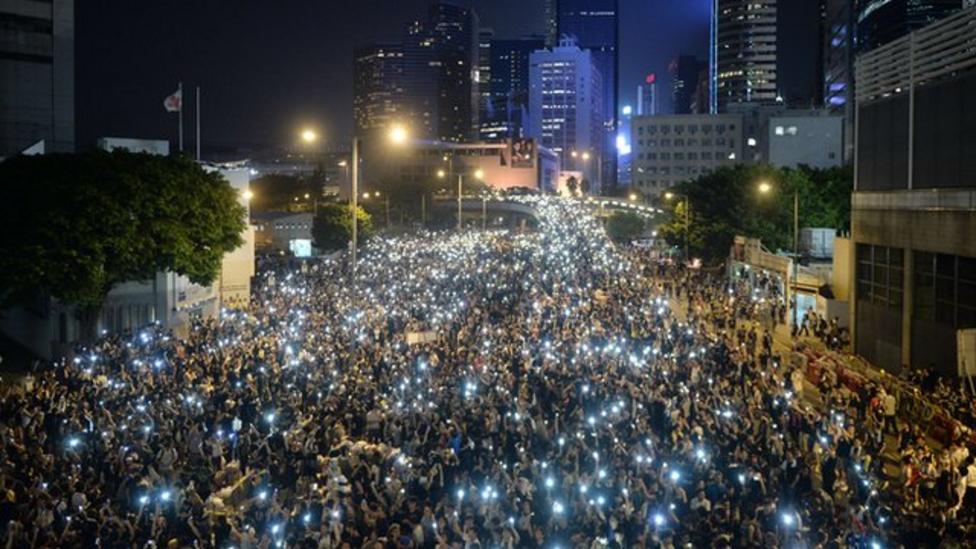