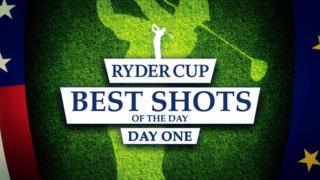 Ryder Cup Shots of the Day

Europe staged a stirring comeback to lead the USA 5-3 going into the second day of the Ryder Cup at Gleneagles in Scotland.

They had been trailing by two and a half points to one and a half after the morning four-balls, but won three of the alternate-shot matches in the afternoon.

Here are some of the best shots from a brilliant opening day's golf. 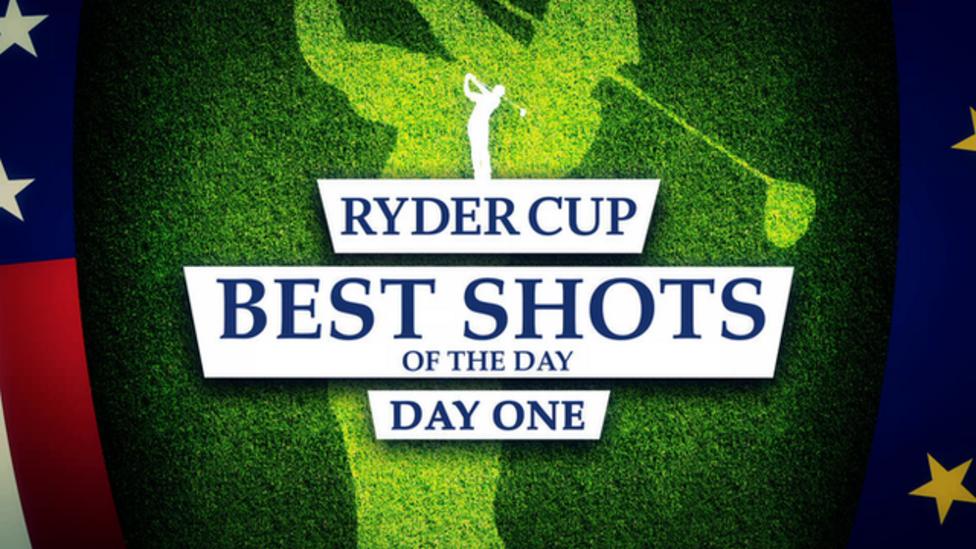 Ryder Cup Shots of the Day