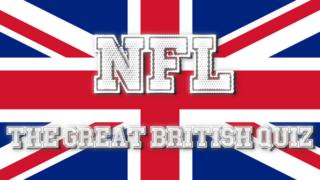 Players and staff from the NFL side, Oakland Raiders, take a Great British quiz ahead of their American football game with the Miami Dolphins at Wembley Stadium on Sunday.

Menelik Watson, who was born in Manchester, proves not to be much help for his American team-mates.

This year will see three NFL regular-season American football games played at Wembley with the Atlanta Falcons, Detroit Lions, Jacksonville Jaguars and the Dallas Cowboys all making the trip across the pond. 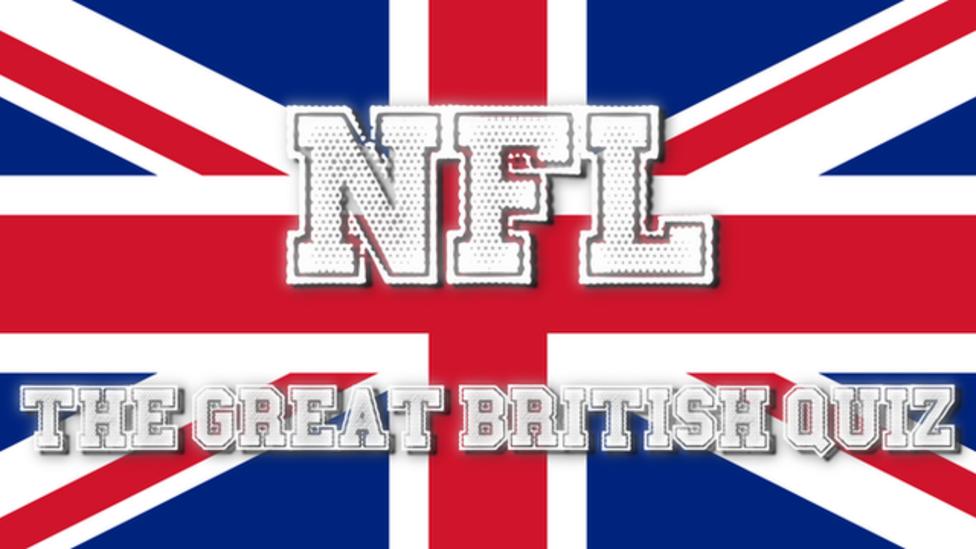