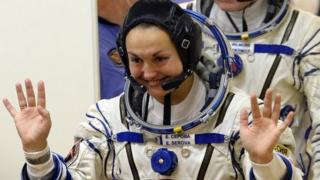 Russia has sent a woman cosmonaut, which is the Russian version of an astronaut, into space for the first time in seventeen years.

The 38-year-old engineer has spent seven years training for her dream job.

Yelena is only the fourth female Russian cosmonaut to enter space, and is the first to fly to the ISS. 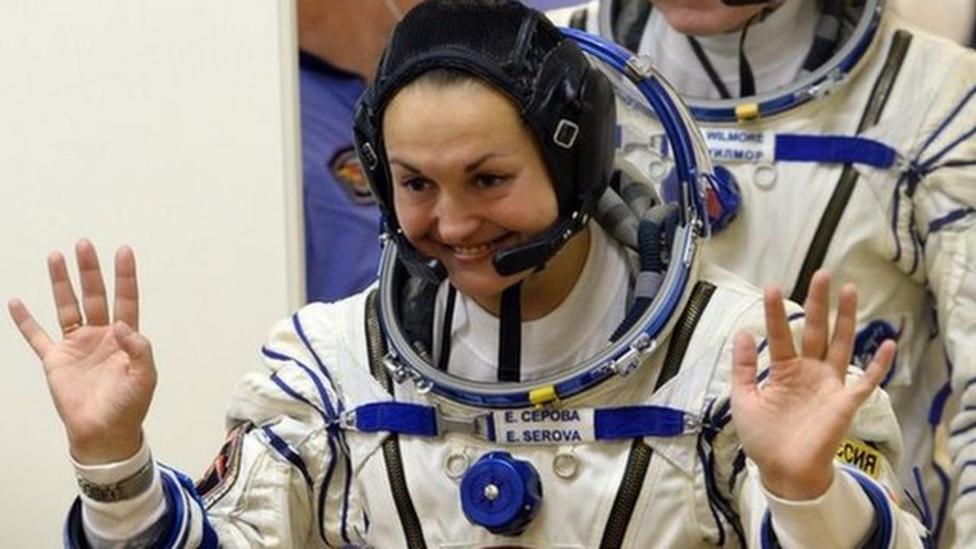 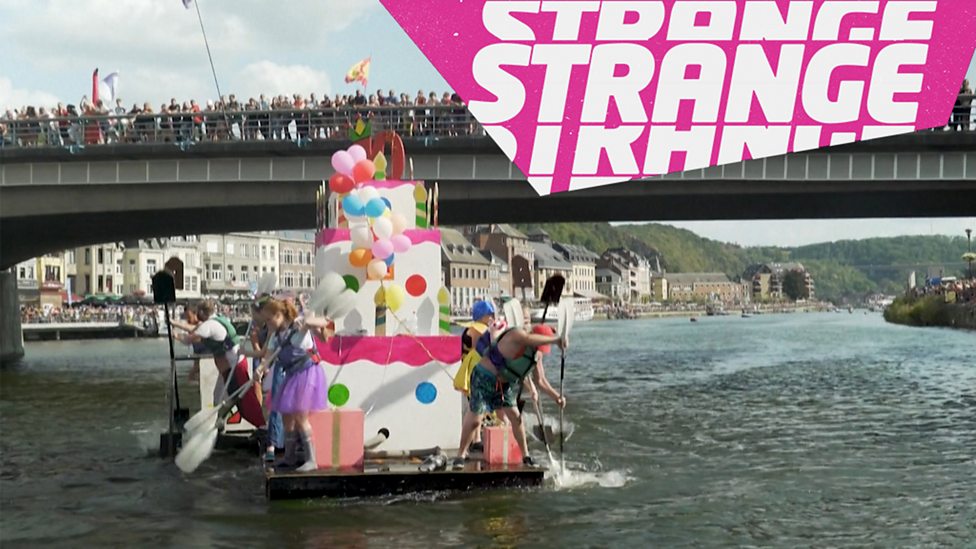