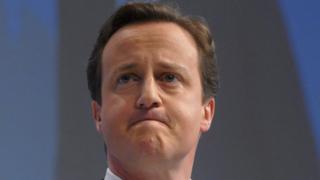 David Cameron is to say sorry to the Queen after revealing details from one of their private conversations.

The prime minister was overheard saying the Queen "purred" on hearing the result that Scotland voted "no" to independence.

A camera crew recorded the him telling former New York Mayor, Michael Bloomberg he had "never heard someone so happy" as the Queen.

Mr Cameron has said he is "embarrassed" and "extremely sorry" for what he said.

He has contacted Buckingham Palace and will apologise in person when he next meets the Queen, Downing Street said.

Buckingham Palace has not commented.

Jenny's got this report... 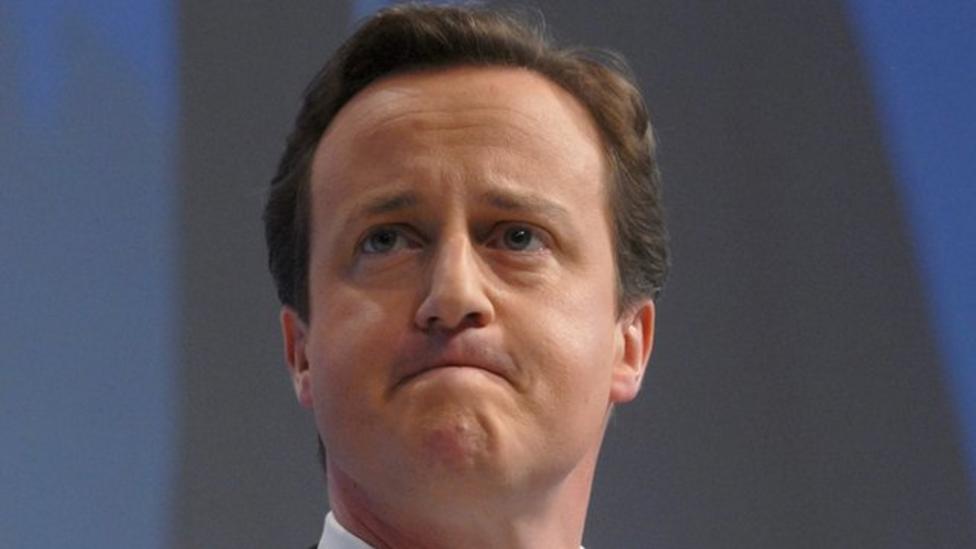