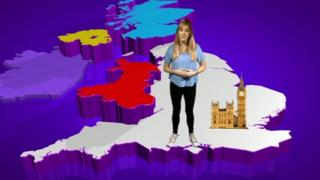 Guide: What is the West Lothian question?

On 18 September 2014 Scotland voted not to become an independent country, but the arguments are not all over. The No result has sparked a big discussion about how the whole of the UK is run by politicians.

It has brought what is known as the 'West Lothian Question', back into the news.

Scotland, Wales and Northern Ireland each have their own parliament, or assembly, with their own politicians, who can make decisions about certain issues for that nation, such as changes to laws about schools and hospitals.

That is not the case in England; all issues are decided by Members of the UK Parliament, based in London.

The process where some powers from the UK parliament in London were given to assemblies in Cardiff and Belfast, and the Scottish Parliament in Edinburgh, is known as devolution.

Votes were held in 1997 in Scotland and Wales, and a year later in Northern Ireland, which decided the creation of new parliaments and allowed devolution to happen.

Devolution applies in different ways in each nation due to historical differences.

Powers that that are not devolved, or 'reserved powers', include foreign affairs, defence, international relations and money issues.

This has created a situation where MPs from Scotland, Wales and Northern Ireland can vote on certain issues that only affect England, but it doesn't work the other way round.

The so-called West Lothian Question was named after a man called Tam Dalyell, who used to be an MP for West Lothian in Scotland.

He raised the question in 1977 of the participation of MPs in Scotland, Wales and Northern Ireland in the UK Parliament. At the time devolution hadn't happened.

In a debate on devolution to Scotland and Wales on 14 November 1977, Dalyell said: "For how long will English constituencies tolerate members from Scotland, Wales and Northern Ireland exercising an important, and probably often decisive, effect on British politics while they themselves have no say in the same matters in Scotland, Wales and Northern Ireland."

Basically, it is asking why Scottish, Welsh and Northern Irish MPs have the same rights to vote in Westminster as English MPs on laws that will only impact England. 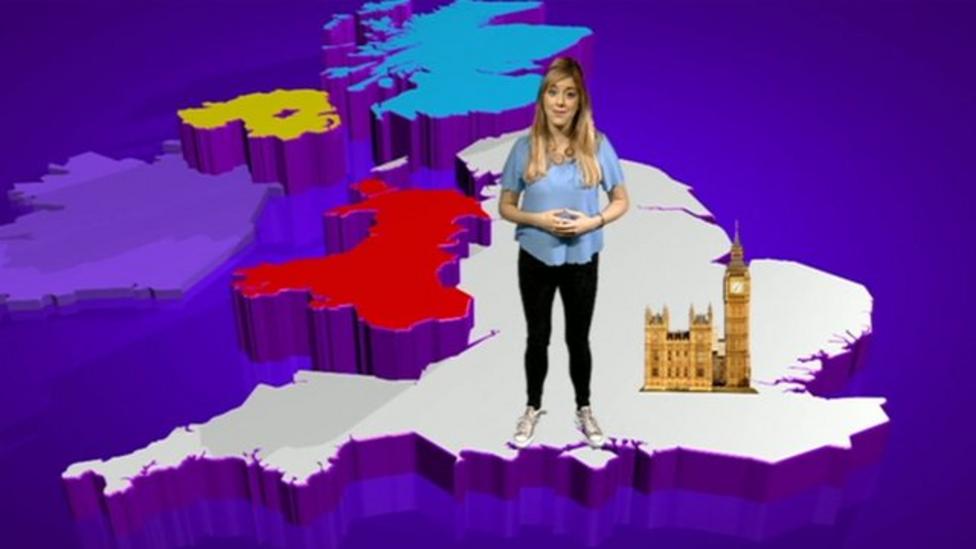 Guide: What is the West Lothian question?