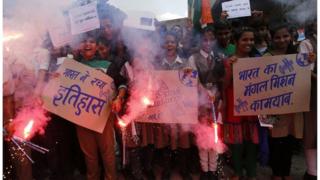 They're the only country ever to reach the red planet on their first attempt. It shows other countries such as the US and China what they are capable of.

Staff at Mission Control in Bangalore cheered and clapped after firing the Mangalyaan probe's main engine to slow it down to land.

The Indian prime minister, Narendra Modi congratulated the scientists telling them ''the success of India's space programme was a shining example of what the nation was capable of. '' 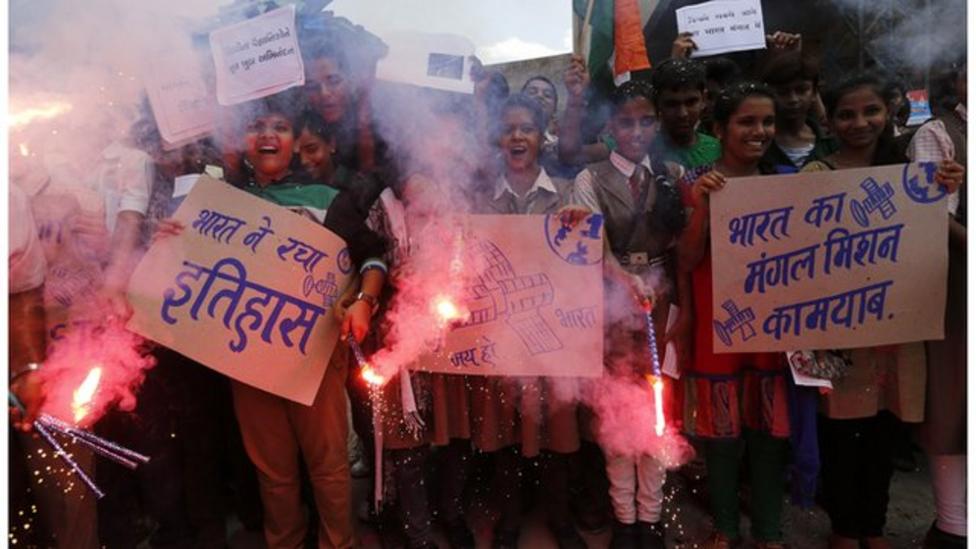