Send us your questions for Michael Morpurgo 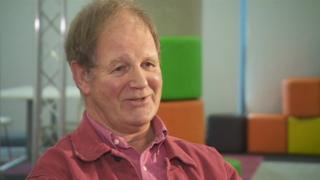 War Horse author, Michael Morpurgo has written a new book marking 100 years since the start of the First World War.

He says the idea for 'Listen to the Moon' was inspired by a story from his own family.

Michael said: "There was once in our family a medal, commemorating the sinking of a ship called the Lusitania in May 1915. I learned it had been torpedoed by a German U Boat, in the south of Ireland." 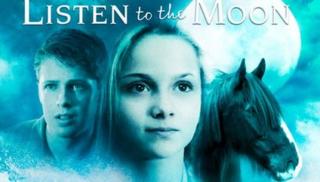 He added: "I discovered that three hours after it sank, the grand piano from the dining room of this luxurious cruise liner was found floating on the sea, with a child still hanging on." 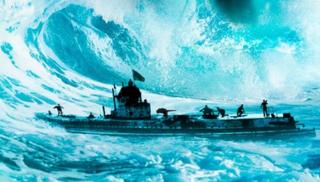 Michael Morpurgo
An illustration of the Lusitania ship

Michael says that was the first idea he had for the new book, which focuses on a young boy Alfie and his fisherman dad.

They find a girl on an uninhabited island in the Scillies - an archipelago off the south western tip of the Cornish coast.

She's hurt, lost, and with no memory of who she is or how she arrived there.

Do you want to find out more about his new book? Or perhaps you'd like some top tips for writing your own stories?

This chat is now closed.