Leaders gather to commit to action on climate change 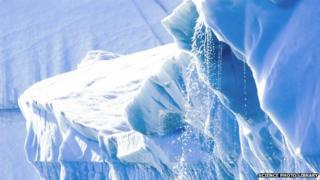 Climate change has been a huge issue for a long time now - with many people worried about melting glaciers - huge pieces of ice - causing rising sea levels.

World leaders, including US President Barack Obama, have held a special meeting, to try to stop the problem getting worse.

During the meeting, the President warned that a failure to act on climate change is a "betrayal" of future generations. 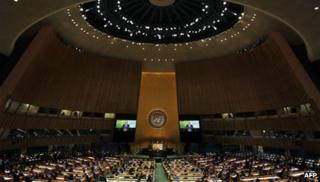 AFP
120 world leaders gathered at the summit at the U.N. headquarters in New York

He said climate change was moving faster than efforts to address it, and the US and China had a responsibility to lead other nations.

China has now pledged to take firm action on climate change for the first time.

The summit, which took place in New York, was the first major gathering of high-level leaders since 2009.

Scientists say a rise in man-made greenhouse gases has resulted in some shrinking of glaciers, sea levels going up slightly and the temperature of some seas around the world rising. Greenhouse gases are produced by many things including burning fossil fuels like oil, natural gas and coal. 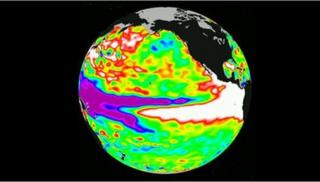 Animals like polar bears, seals and penguins could be under threat if there isn't enough food as a result of changing conditions. Small islands may be also be lost, if sea levels rise in the future. 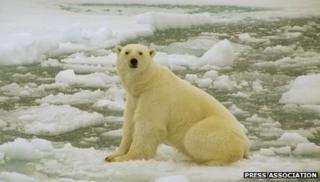 "The world must set on a new course"

Leonardo DiCaprio, who has been appointed as a United Nations representative on climate change, told the UN audience that climate change was not ''a fiction''.

The Hollywood actor said there was ''evidence that accelerated climate change is here, right now''.

The meeting was hosted by UN Secretary General Ban Ki-moon.

As he closed the summit, Mr Ban hailed the meeting, saying "never before have so many leaders gathered to commit to action on climate change". 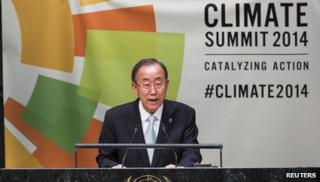 He said: "Today, we must set the world on a new course," said UN Secretary-General Ban Ki-moon "I am asking you to lead".

Many protestors demonstrated outside the meeting. They're angry at some businesses who they claim can use too many fossil fuels. Protestors want them to use cleaner, more environmentally friendly fuels for the future.

Landmarks across the UK lit up in yellow on lockdown anniversary

A royal baby has been born!

Should plastic toys in magazines be banned?