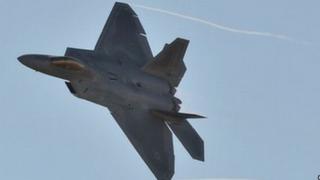 The US and its supporters including several Arab countries have launched the first air strikes against Islamic State (IS) in Syria, the Pentagon says.

The strikes were expected as part of President Barack Obama's pledge to "destroy" IS, which has taken over large parts of Iraq and Syria.

Obama has promised to try to stop the group and the US has already launched air strikes in Iraq since August.

But this is the first time the group has been targeted in Syria and is supported by some other Middle Eastern countries such as Jordan and Saudi Arabia. 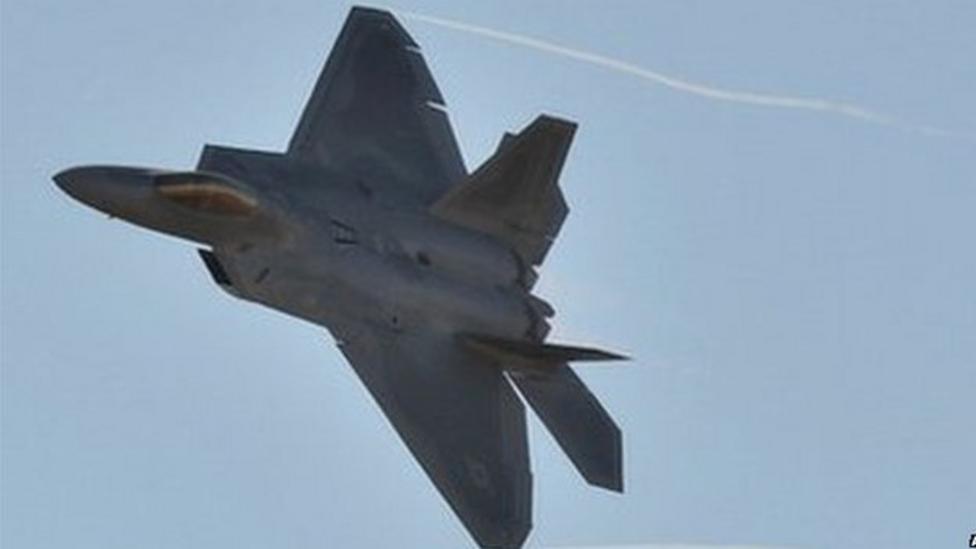