Rita Ora to replace Kylie as new coach on The Voice 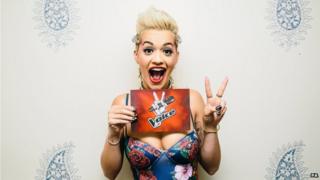 Singer Rita Ora is joining the coaching line-up for the new BBC series of The Voice UK.

Rita is one of only three other female singers to achieve four solo number one singles in the UK charts.

She made her chart debut in 2012 featuring on DJ Fresh's song "Hot Right Now", which became the UK's first drum 'n' bass song, to reach number one. 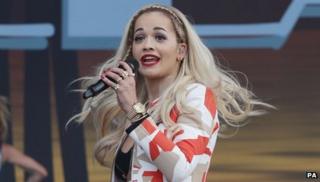 Rita says she's "so excited" to be a part of the show.

Coach Will.I.Am said Rita will be a "great addition to the coaches' team." 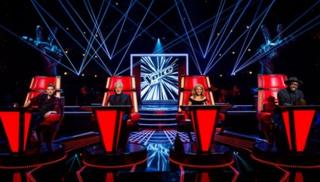 Rita will replace Kylie as a new coach on The Voice

The new series of The Voice returns to our screens in January 2015.