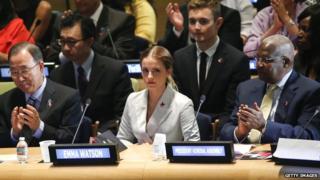 It's part of her new role as a United Nations goodwill ambassador for women.

The actress is hoping to challenge peoples views about women and the inequalities they suffer. Something inspired by her own experiences.

Emma said: "I think it is right, that socially I am afforded the same respect as men, but sadly, I can say, that there is no one country in the world where all women can expect to receive these rights."

She added: ''No country in the world can say they've achieved gender equality." 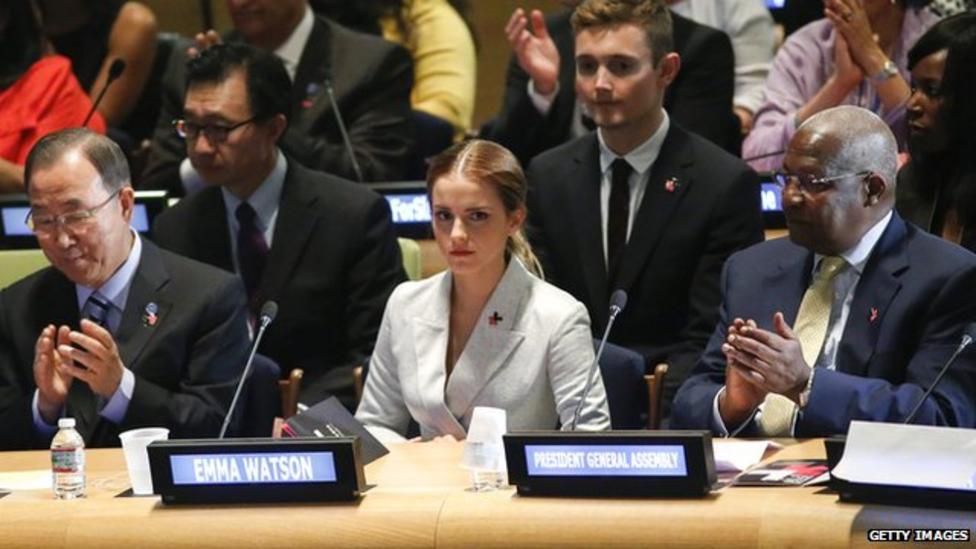