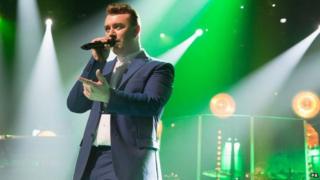 Soul singer Sam Smith has been nominated for four awards at this year's Music of Black Origin (Mobo) Awards.

The Mobo's are for black and urban inspired music.

The winner of the BBC Sound of 2014 will battle it out for best album and best song and will also hope to be given the title of best male.

Other nominees for the London ceremony include Katy B, Rita Ora and Jessie J, who will fight to be named best female. 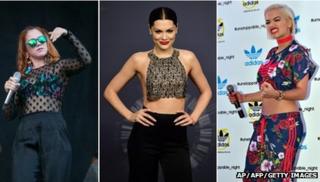 ap/afp/Getty Images
Katy B, Jessie J and Rita Ora are in the running for best female

Tinie Tempah has received three nominations and Beyonce, Chris Brown and Pharrell are among those up for best international act.

There are 14 categories in total, with awards handed out for best jazz, gospel and reggae act.