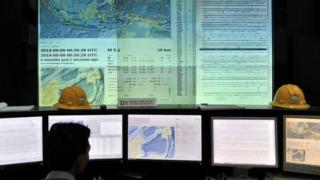 New research conducted by a group of geologists might offer the chance to predict earthquakes up to six months before they happen.

Earthquakes are one of the most destructive forces of nature on Earth and can cause a lot of damage and scientists have been looking for ways to predict them for years.

Experts, who have been monitoring the ground water in Northern Iceland for the last five years, have discovered big shifts four to six months before two separate earthquakes in 2012 and 2013, both measuring over five on the Richter scale.

"This does not mean we can predict earthquakes yet, but at the least we have shown something happens before earthquakes," said Prof Alasdair Skelton, at Stockholm University, Sweden who was the lead researcher on the project. 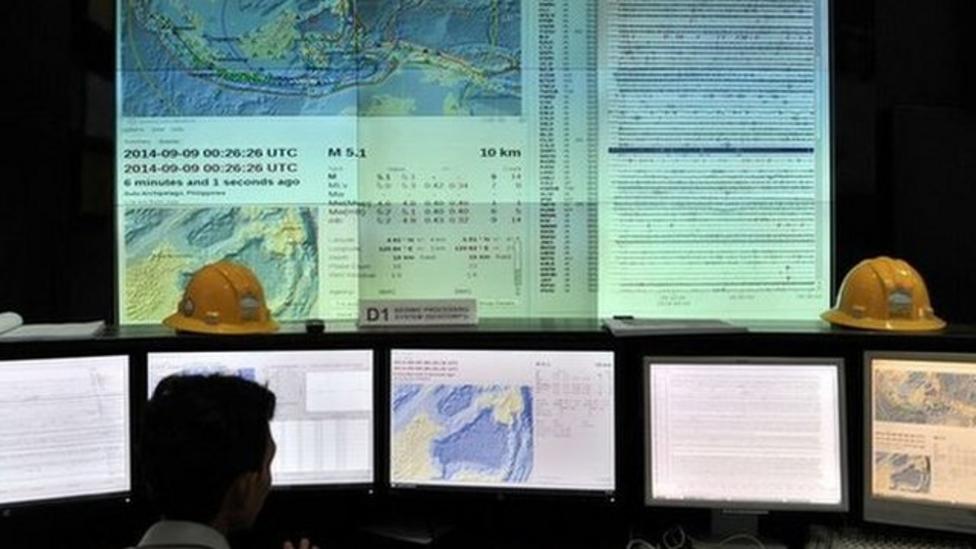