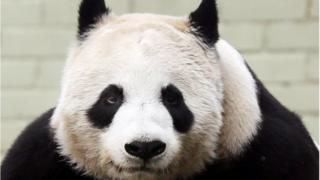 Edinburgh Zoo has confirmed Tian Tian the giant panda is no longer pregnant.

The zoo said their data suggested she was expecting a baby, but her hormone levels have now returned to normal.

Tian Tian and the male, Yang Guang, are the UK's only pair of giant pandas.

They arrived in Scotland almost three years ago and are being rented by Edinburgh Zoo from the Chinese government. 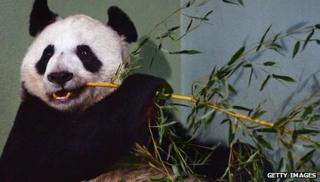 Conservationists were hoping for a baby panda because the creatures are very rare.

'Important that we tried'

Iain Valentine, director of giant pandas for the Royal Zoological Society of Scotland, said: "Tian Tian's hormone levels have now returned to normal, so we can confirm that she is no longer pregnant.

"Panda reproduction and biology is complex, all data gathered since conception took place pointed to a pregnant panda likely to carry to full term, sadly this did not happen.

"Although Tian Tian has not successfully given birth, it is important for her individual biology as a female giant panda and for the future of giant panda conservation across the globe that we tried."

Tian Tian is said to be in good health and the outdoor viewing area of her enclosure has reopened to the public.

Is Tian Tian the panda pregnant?