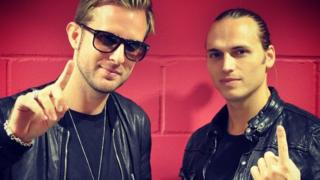 It's the second number one for the pair - Cameron Edwards and Jo Lenzie - but the song is Faith's debut as a chart topper. 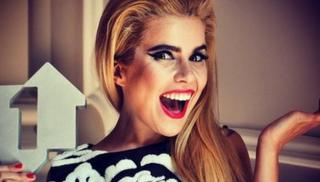 Professor Green featuring Tori Kelly were also new names in this week's top five with their single Lullaby which landed at number four. 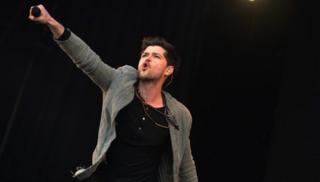 In the album chart, Irish band The Script claimed a third UK number one album with the record No Sound Without Silence.

Last week's number one - In the Lonely Hour by Sam Smith - slipped to three while Chris Brown's X debuted at number four.