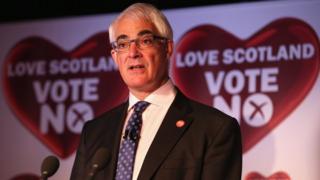 Alistair Darling, leader of the Better Together campaign, said Scotland's rejection of independence from the United Kingdom was ''a momentous result''. 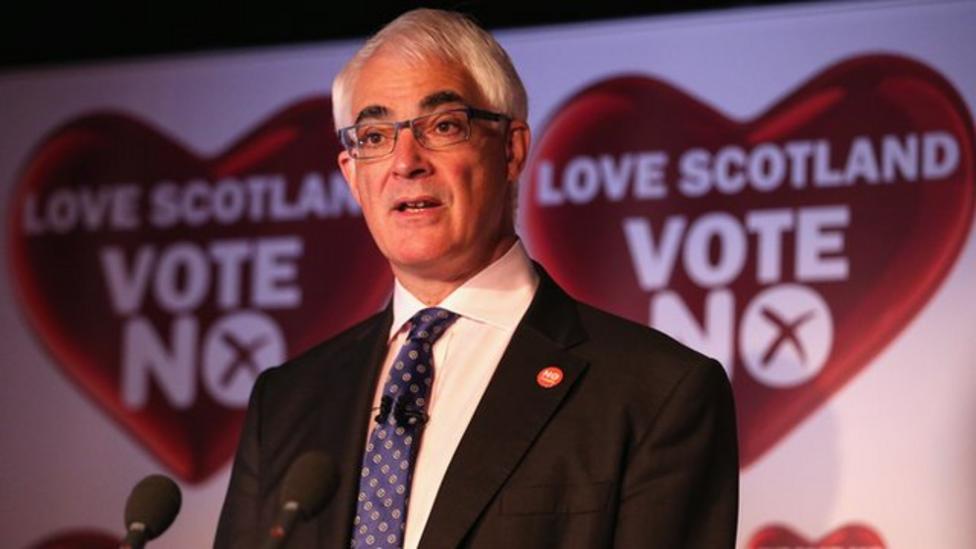