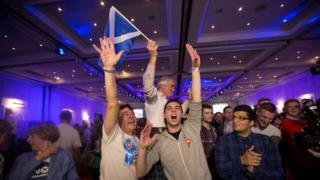 What happened on result night?

Scotland has voted to stay in the United Kingdom after voters said no to independence.

The Yes camp has had some victories, including in Glasgow and Dundee, but not enough to secure victory overall.

Talks will now begin on giving more powers to Scotland.

Ayshah, who is in Scotland, runs us through what happened on result night. 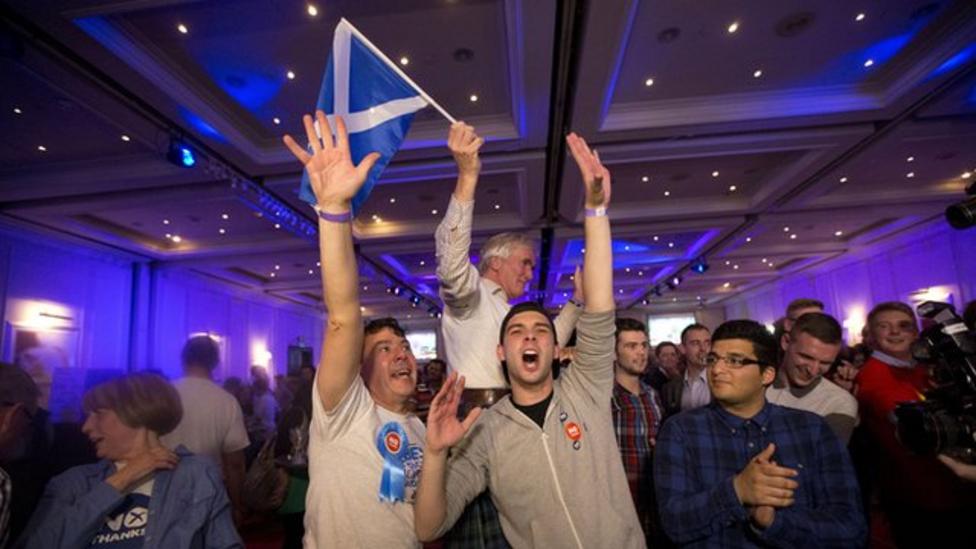 What happened on result night?