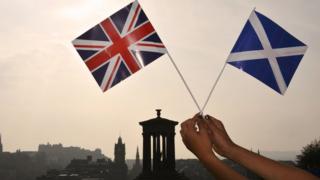 What does Scotland's decision mean?

The people of Scotland have voted no to independence.

Scotland has been part of the UK for more than 300 years, so the vote was a huge moment for the country.

So what does the decision mean for Scotland and the rest of the UK?

Despite the country saying no to independence, there are still some changes which will take place.

Jenny takes a look at what will change and BBC political reporter Chris Mason explains how the big decision will affect the rest of the UK. 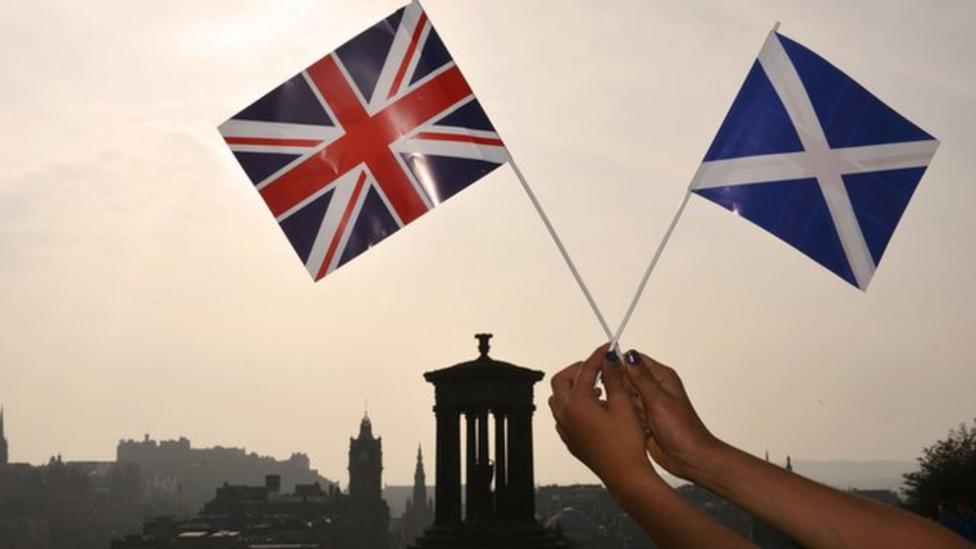 What does Scotland's decision mean?