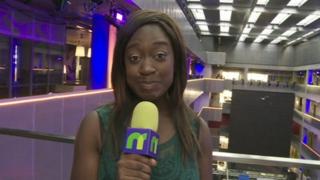 Today millions of Scottish people will decide the future of their country in a referendum.

The results are expected to be announced early on Friday morning.

Ayshah's been behind the scenes to check out the BBC news studio that will be used to broadcast the referendum results. 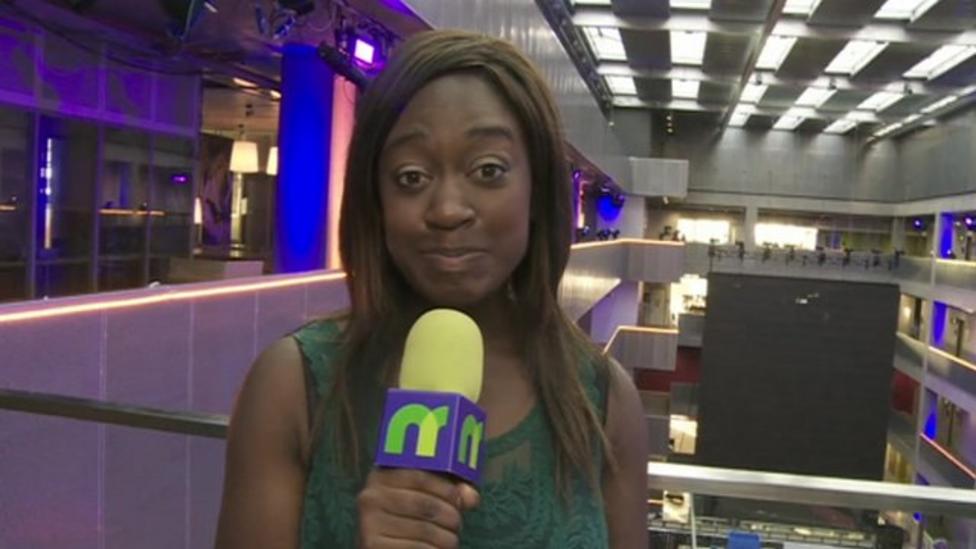