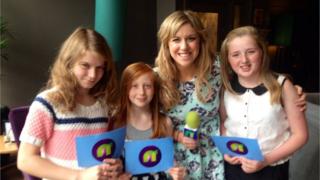 On 18 September, people in Scotland will vote to decide whether their country remains in the UK or not.

The First Minister of Scotland, Alex Salmond, wants the country to be independent.

Alistair Darling is the leader of the campaign to keep Scotland part of the UK.

Newsround viewers went to meet the two leaders in the capital city of Edinburgh.

Alexandra, Annabel and Lauren are the younger sisters of members of Generation 2014, a group of 50 young people who will be 16 or 17 on the 18th September and able to vote in the referendum.

The girls put their questions to the leaders and asked, with such different hopes for the future of Scotland, will the two leaders ever be friends?

Jenny went along with them. 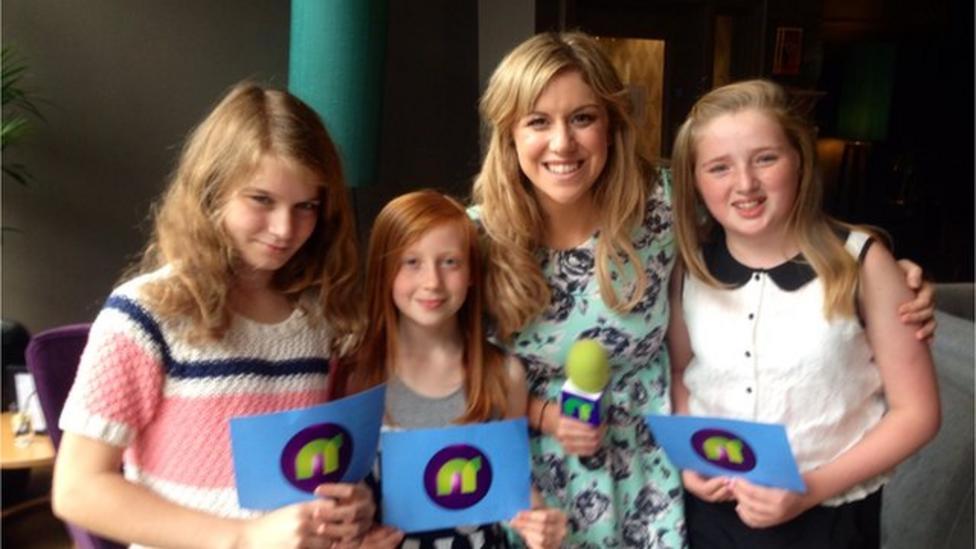