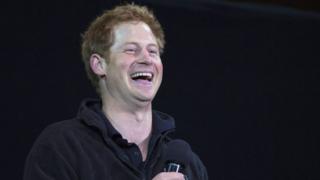 The Invictus Games for injured servicemen and women have been brought to a close in London with a sell-out concert at the Queen Elizabeth Olympic Park.

Around 26,000 people cheered the acts, which included Ellie Goulding and the Kaiser Chiefs. 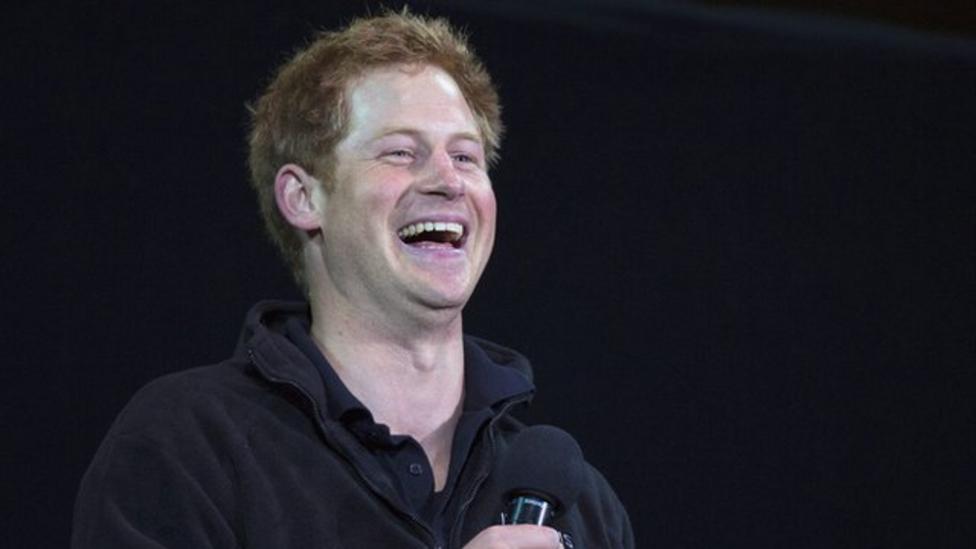