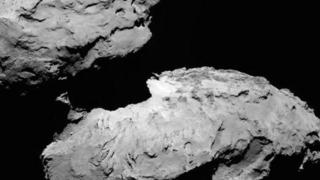 Rosetta landing site to be revealed

At 10am on Monday, the European Space Agency scientists will reveal the landing site for the first ever attempt to set a space craft down on to a comet 252 million miles from Earth.

The Rosetta spacecraft has been in orbit around the comet since the beginning of August and the aim is to land on the comet on November 11 this year.

But picking the right spot has proved pretty tricky as Ricky's been finding out. 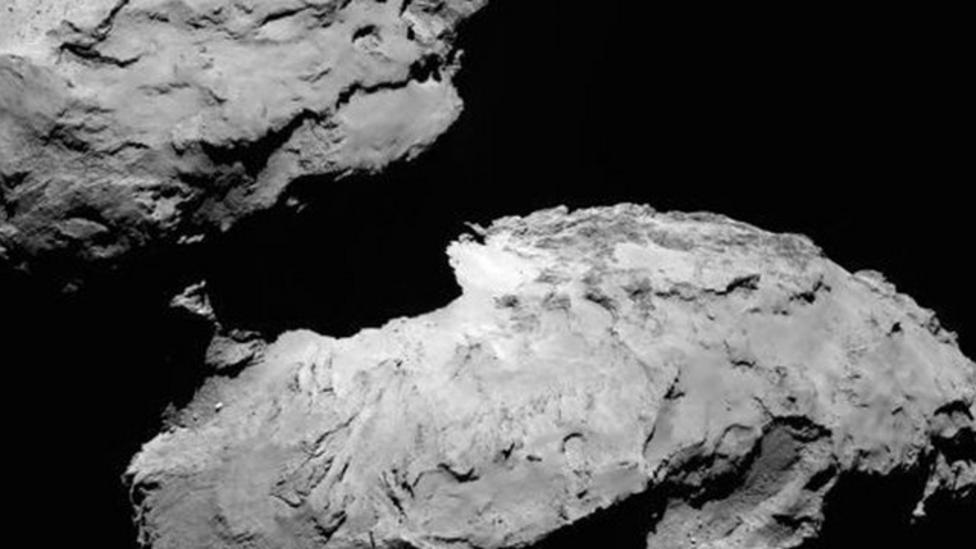 Rosetta landing site to be revealed