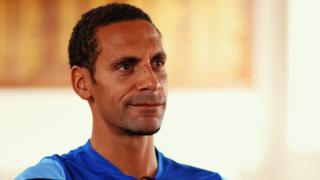 Rio Ferdinand admits it will be "emotional" when he returns to Old Trafford to face Manchester United with QPR on Sunday.

Ferdinand, who made 455 appearances during 12 years at United, reveals his disappointment at not having an opportunity to say a proper farewell prior to joining Harry Redknapp's side in July.

The former England defender "has every confidence" new manager Louis van Gaal will be a success at United - but admits his only expectation for this season with QPR is survival.

Watch more from Rio Ferdinand on Football Focus. Catch up now on the BBC iPlayer. 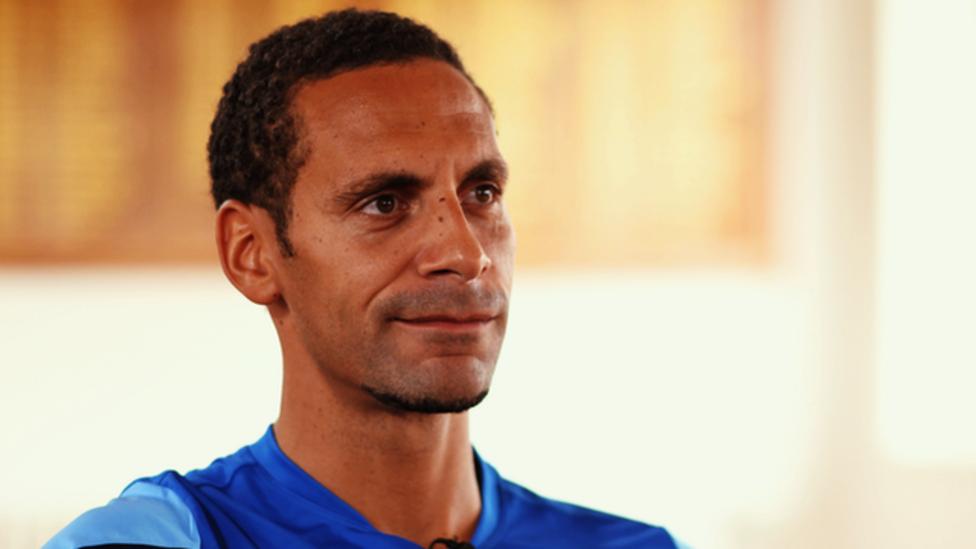