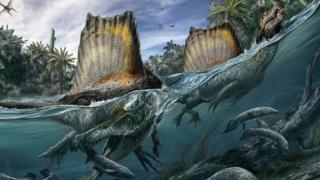 A giant fossil, unearthed in the Sahara desert, has given scientists a unique look at the largest-known carnivorous (meat eating) dinosaur: Spinosaurus.

The 95-million-year-old remains confirm a long-held belief that this is the first-known swimming dinosaur.

Scientists say the beast had flat, paddle-like feet and a long head like a crocodile, that would've allowed it to dive with ease.

Ricky spoke to Nizir Ibrahim, the lead paleontologist who went looking for the spinosaurus bones. 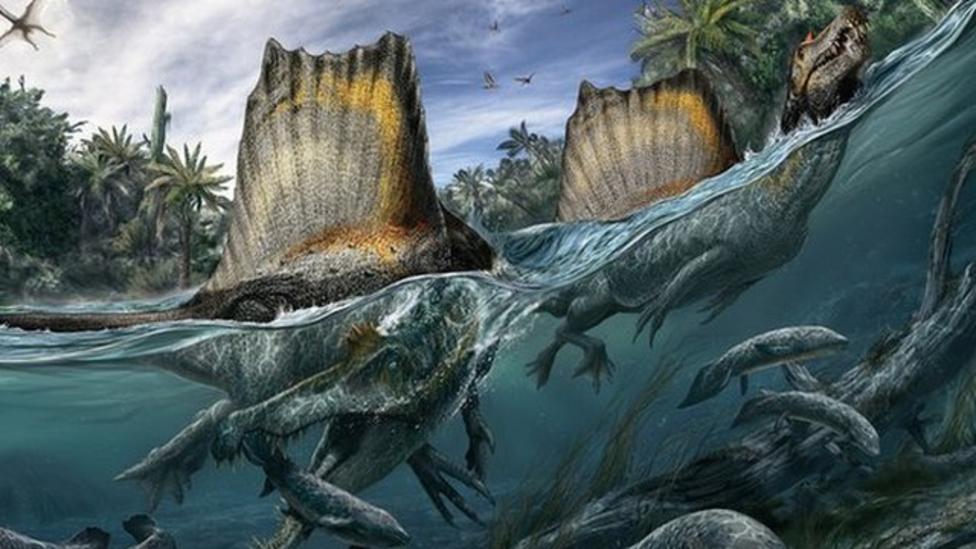