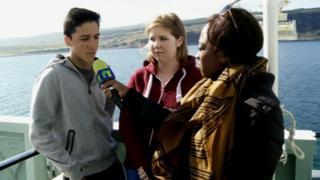 'My vote could still change'

Next week, thousands of 16- and 17-year-olds in Scotland get to vote for the first time.

They face the massive choice: whether Scotland should become independent from the rest of the UK.

On Thursday afternoon, some of those first-time voters have been at a big debate in Glasgow, to help them make up their minds.

There are lots of questions about how things would be affected if there was independence: things like what would happen with the economy, the Queen, and even sport.

Ayshah went to meet some of the teenagers taking part. 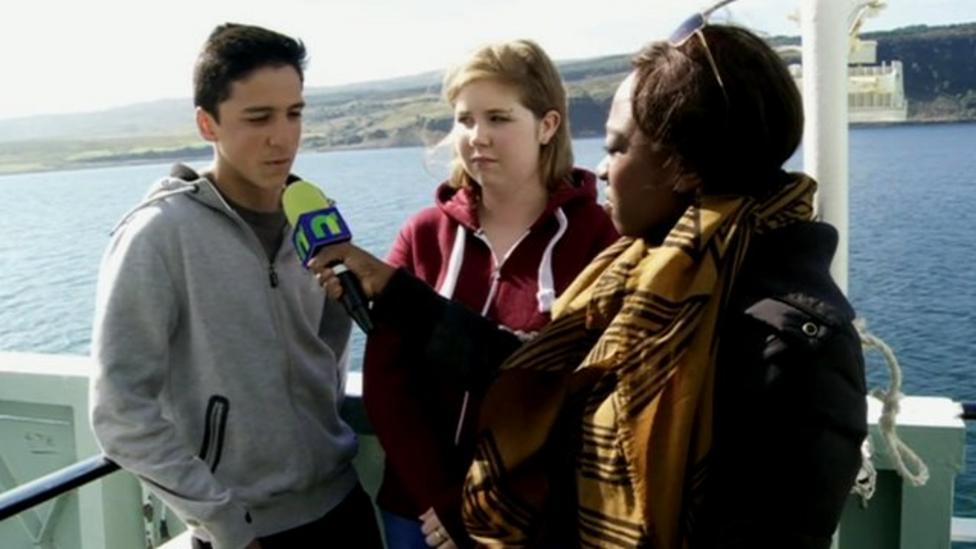 'My vote could still change'