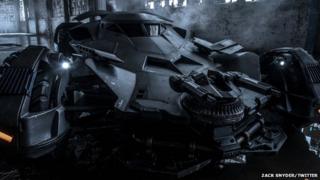 The first official photo of the new Batmobile has been released for fans to see.

It is the first new Batmobile model to hit our screens since the 2005 film Batman Begins. 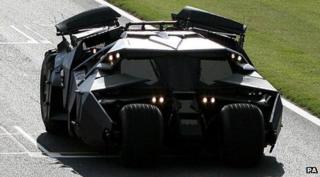 PA
It's the first new Batmobile since 2005

The blockbuster starring Henry Cavill as Superman and Ben Affleck as Batman will be released in March 2016.