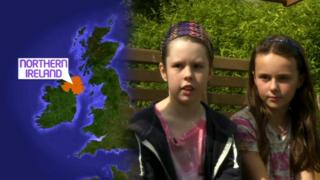 On 18 September, people across Scotland will face a massive choice: whether or not to become an independent country, separate from the United Kingdom.

A referendum asks you to vote yes or no to a proposal.

The "Should Scotland be an independent country?"

Scotland leaving the United Kingdom wouldn't just mean big changes for Scots: people in the rest of the UK would feel the effect too.

So we visited England, Wales and Northern Ireland to find out what some of you think about the big vote. 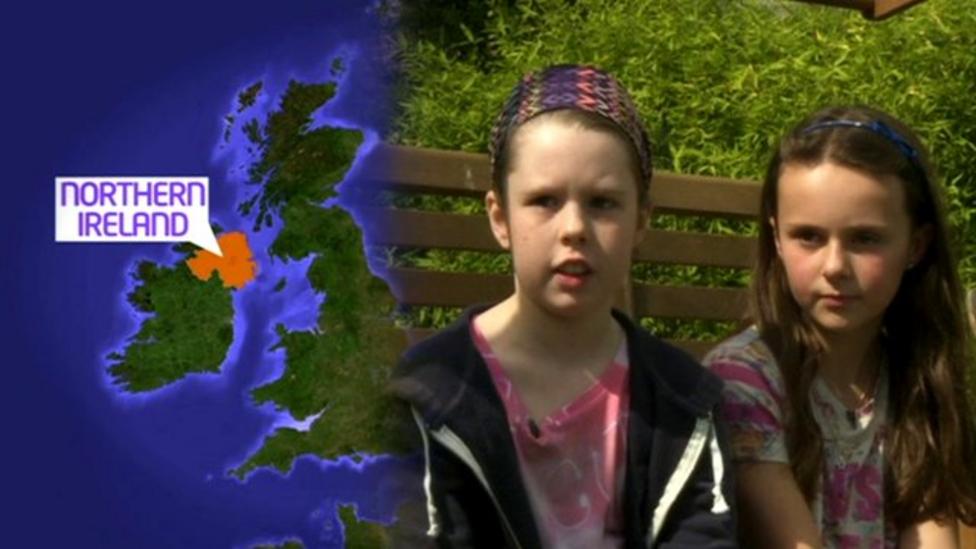