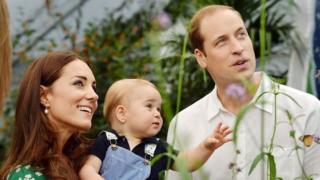 The Duke and Duchess of Cambridge have announced that they are expecting another baby.

It will be their second child and a little sister or brother for Prince George.

The Queen and members of both William and Kate's families say they are "delighted" with the news, according to Kensington Palace.

Prince George was born in July last year and is third in line to the throne behind William and Prince Charles. 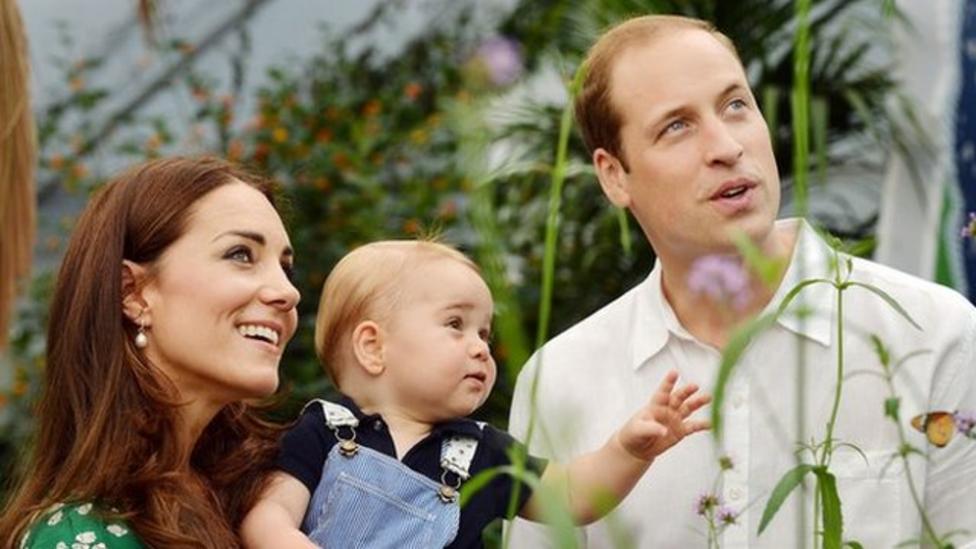