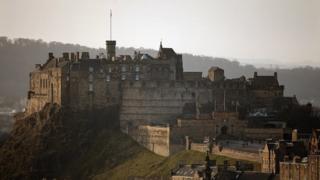 What is the Scottish referendum?

In nine days time, people across Scotland will face a massive choice - whether or not to become an independent country, separate from the United Kingdom.

A referendum asks you to vote yes or no to a proposal.

The people of Scotland will be asked the simple question: "Should Scotland be an independent country?"

Scotland has been part of the UK for more than 300 years, so the vote is a huge moment for the country. 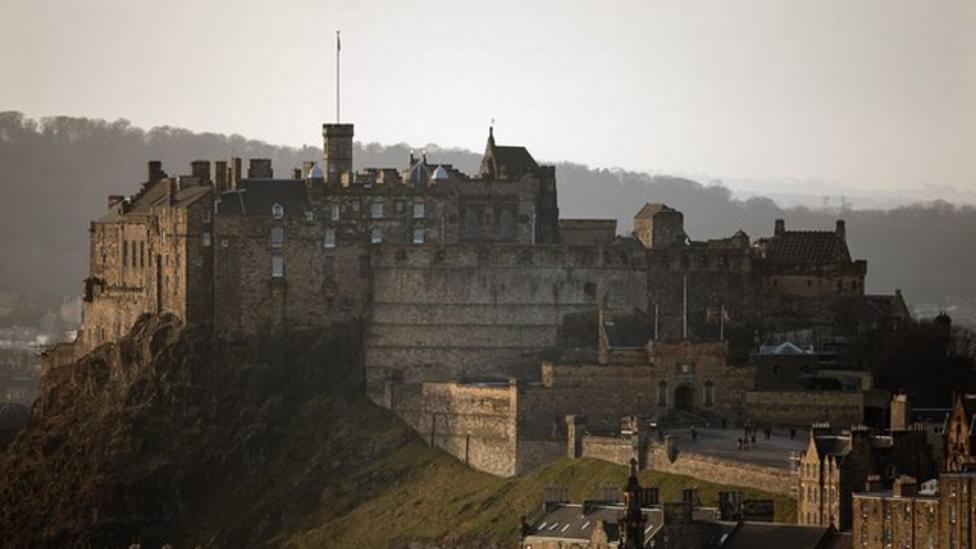 What is the Scottish referendum?